Harley Quinn – Blazing Shadows tells the story of Harley’s redemption from the Joker. Taking place about five years after her breakup from the Joker, it reveals that Harley has moved back to her hometown Brooklyn, where she grew up, and now lives in a relationship with her girlfriend, Poison Ivy. However, after all these years in her now quite “middle-class life,” she slowly starts to long for the good old days, when she robbed banks and was guided by great feelings for The Joker and had many great adventures.

As these feelings of doubts, pain and fear swirl around Harley, the audience experiences the awakening of Kitsune, the master of fire and fear. What Harley doesn’t know is that Kitsune draws his existence and power from her self-doubt. He digs deeper and deeper into Harley’s psyche until he finally meets her greatest fear: The Joker himself. For Harley, this turns into a fight against the dangerous love of the Joker. The film culminates with Harley having to decide a direction for her life. Will she remain in her new, self-determined life together with Poison Ivy or her old ego under the seductive leadership of the Joker? 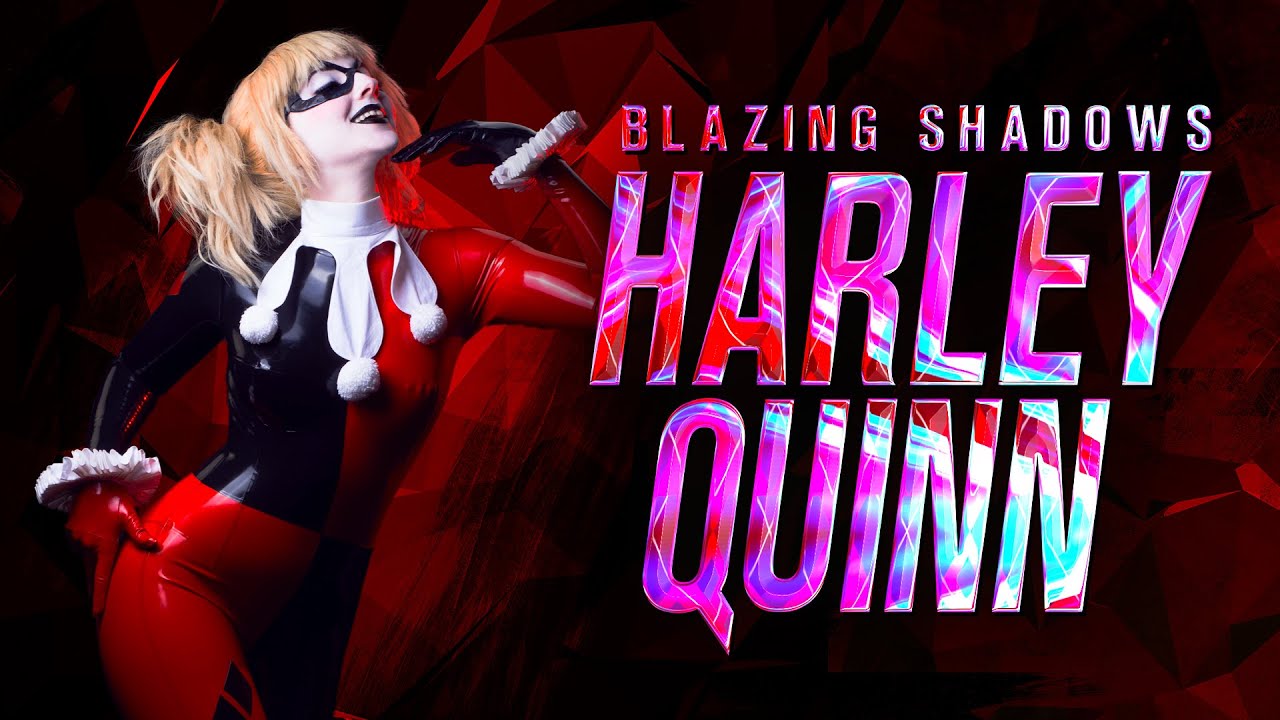 Lion’s Return is a live action Overwatch cinematic short film by Think Big Studios based on the original game characters of the Overwatch video game by Blizzard Entertainment. It tells a fan’s interpretation of how Reinhardt was introduced into the current story world of the game. Reinhardt’s character map Eichenwalde is the setting of the events. The narrative pick up and incorporate elements, memes and scenes of the Overwatch story world and their characters. 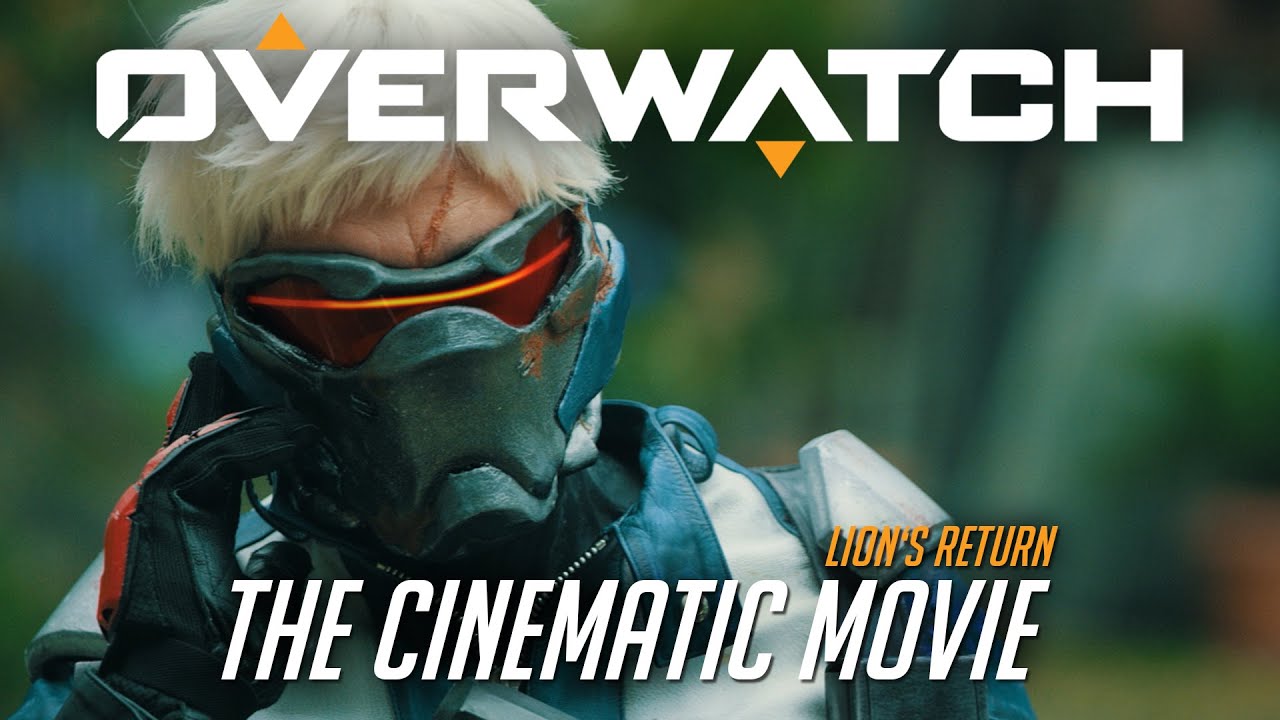